The Icon Residences at The Rotunda Apartments, developed by Hekemian and Co., is located in Baltimore’s historic Hampden neighborhood.  With deep roots in the manufacturing and industrial past of Baltimore, the community is now known as one of the city’s most vibrant places to live.  Quaint, artistic and multi-cultural, the neighborhood became the inspiration for the HDG’s design team.  The result is a combination of sophisticated and bohemian style design that uniquely defines the Icon Residences. 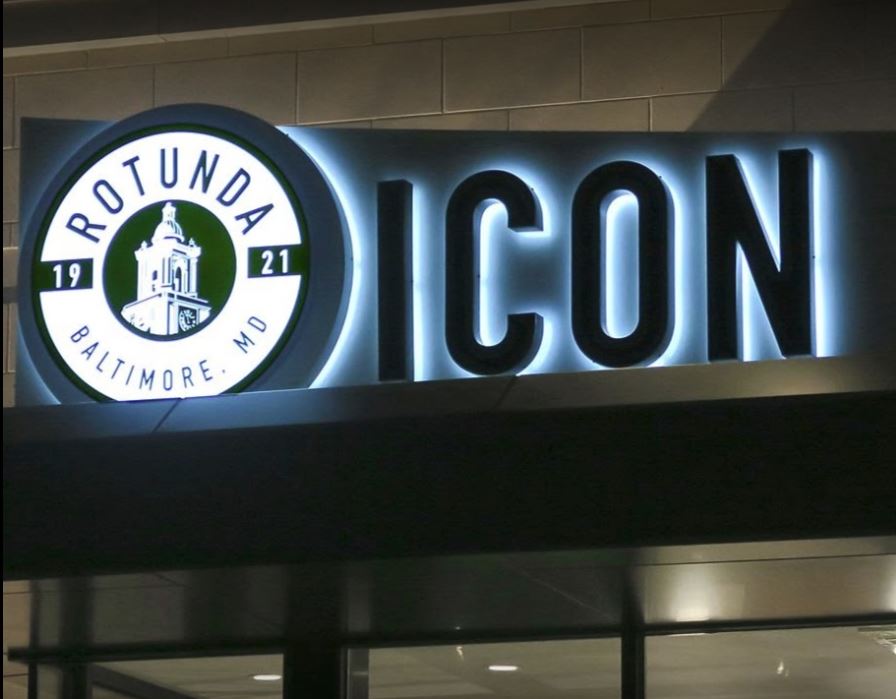 CURATING PHOTOGRAPHY FOR THE ICON AT THE ROTUNDA

The HDG designers chose photography from Baltimore’s own Kevin Moore to showcase the energy of the neighborhood by featuring moments from Hampden’s iconic summer festival, HonFest. “Hon”, short for honey, refers to the term of endearment that has come to identify vintage Baltimore. The photos bring a smile to all by featuring this neighborhood masquerade, when people of all ages dress up in every exaggerated style from the 50’s and 60’s – large beehive hair, cat eye glasses, poodle skirts and allot of sass. Our designers chose black and white photos and added a playful spin by coloring just one element in each photo.

Kevin has more than 30 years of professional experience. He has won several national competitions for his nature, urban and people photography. His images have been featured in many publications and media, including The Boston Review, SI.com (Sports Illustrated,) Bethesda Magazine, Baltimore Magazine, AAA World, Delaware Beach Life, Backpacker, Bicycling, Gawker, Maryland Public Television, and The Colbert Report. Kevin has photos in collections at the National Institutes of Health, Smithsonian Institution, Adventist HealthCare System, CoreSource, and Lockheed Martin.