When construction was completed in 2010, 360 State Street was one of the first new multi-family residences of its kind in New Haven, CT. As other residential buildings began to crop up near the Yale campus, 360 State Street apartments could not compete in the marketplace.  Bozzuto reached out to Hartman Design Group to transform the common spaces within the building.  The goal was to create an exciting vibe, engage the residents, and transform the customer experience.

Even with budget constraints, the HDG team realized the goal by converting the previously oversized and austere lobby space into a warm, homey lounge with a linear flame fireplace and comfortable furnishings.  To cater to the needs of the residents – mostly professors and graduate students from Yale –multiple work pods, lounge areas, and a coffee bar were added.

With cosmetic upgrades and new furnishings installed in the clubroom, fitness center, business center, and rooftop deck, the residents now enjoy work and play spaces that contribute to a life well-lived. 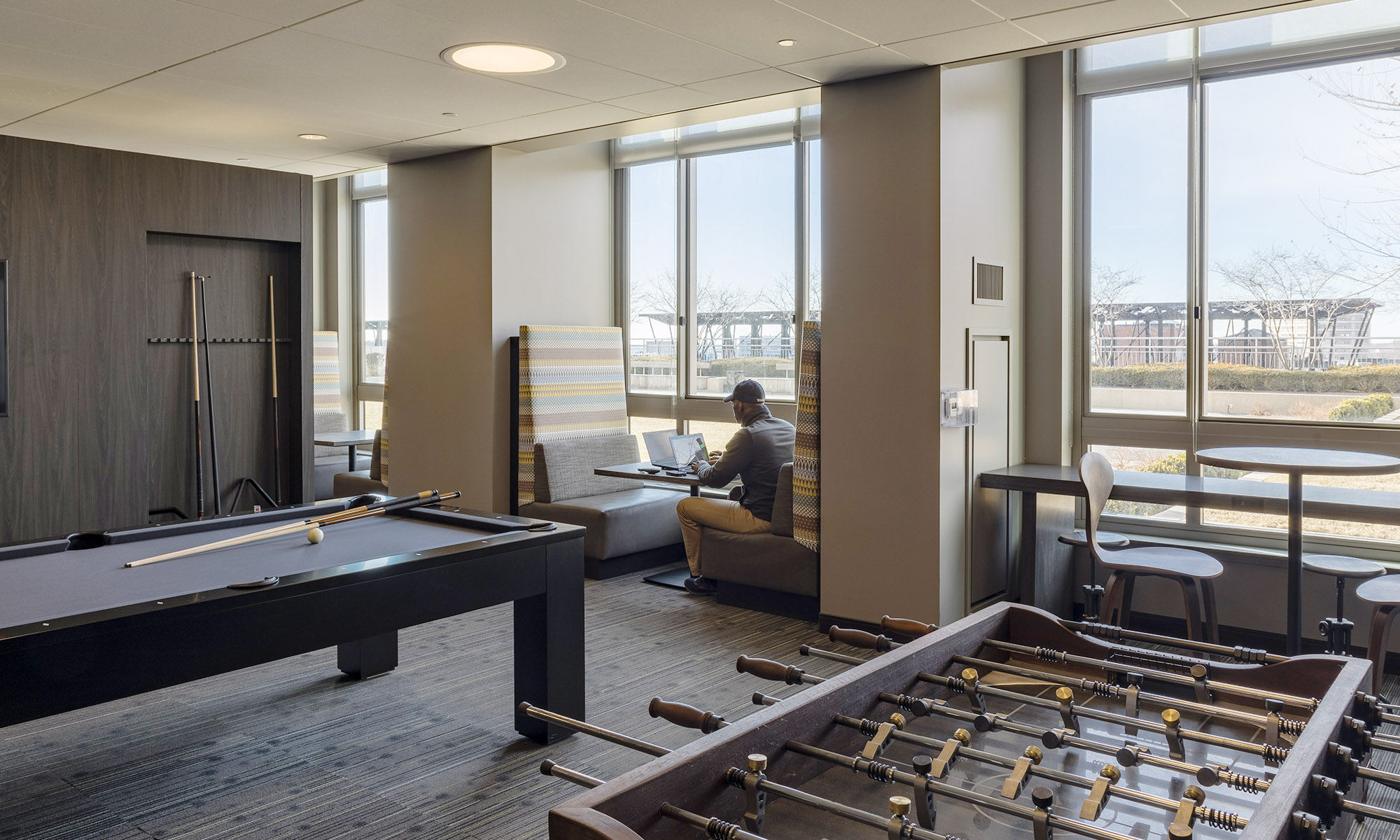 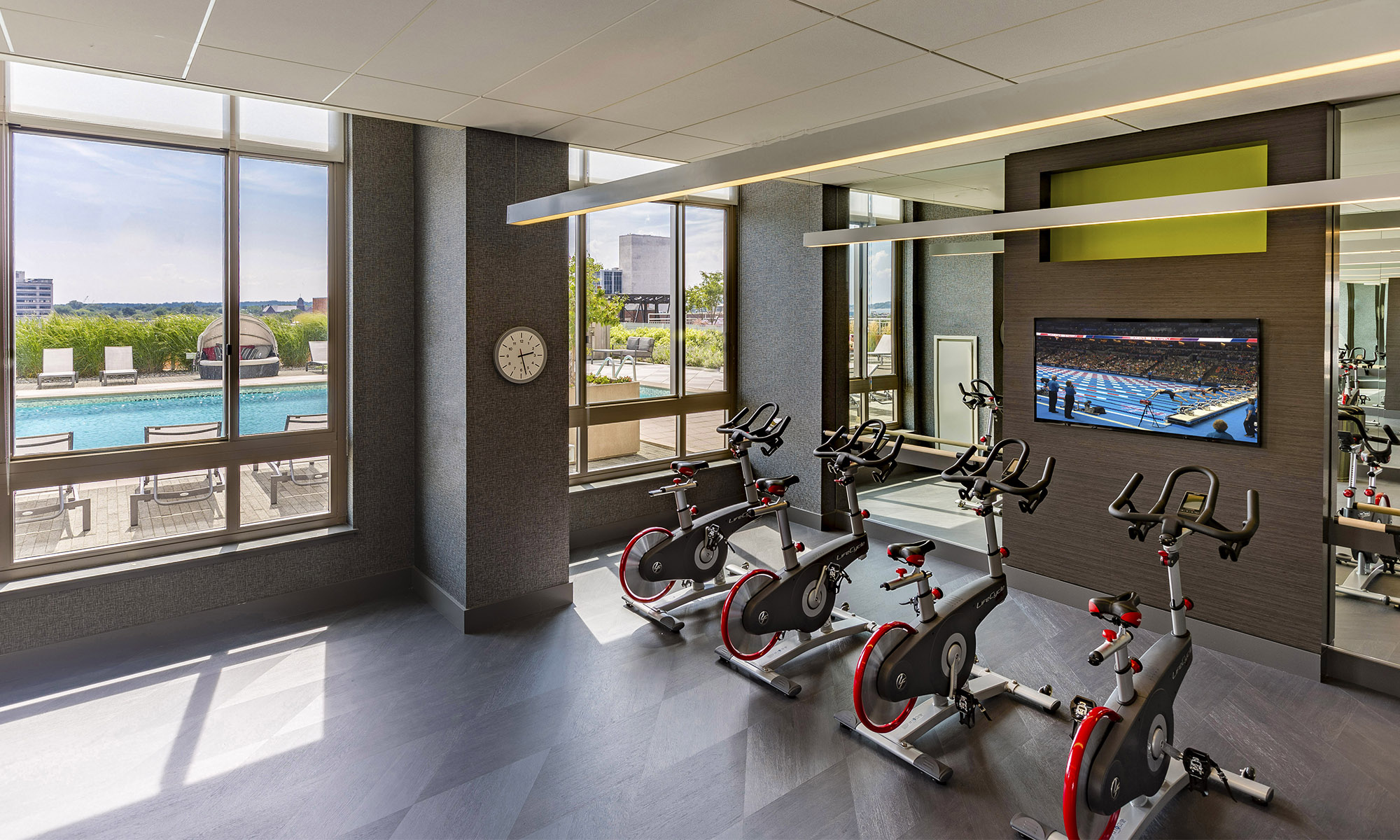 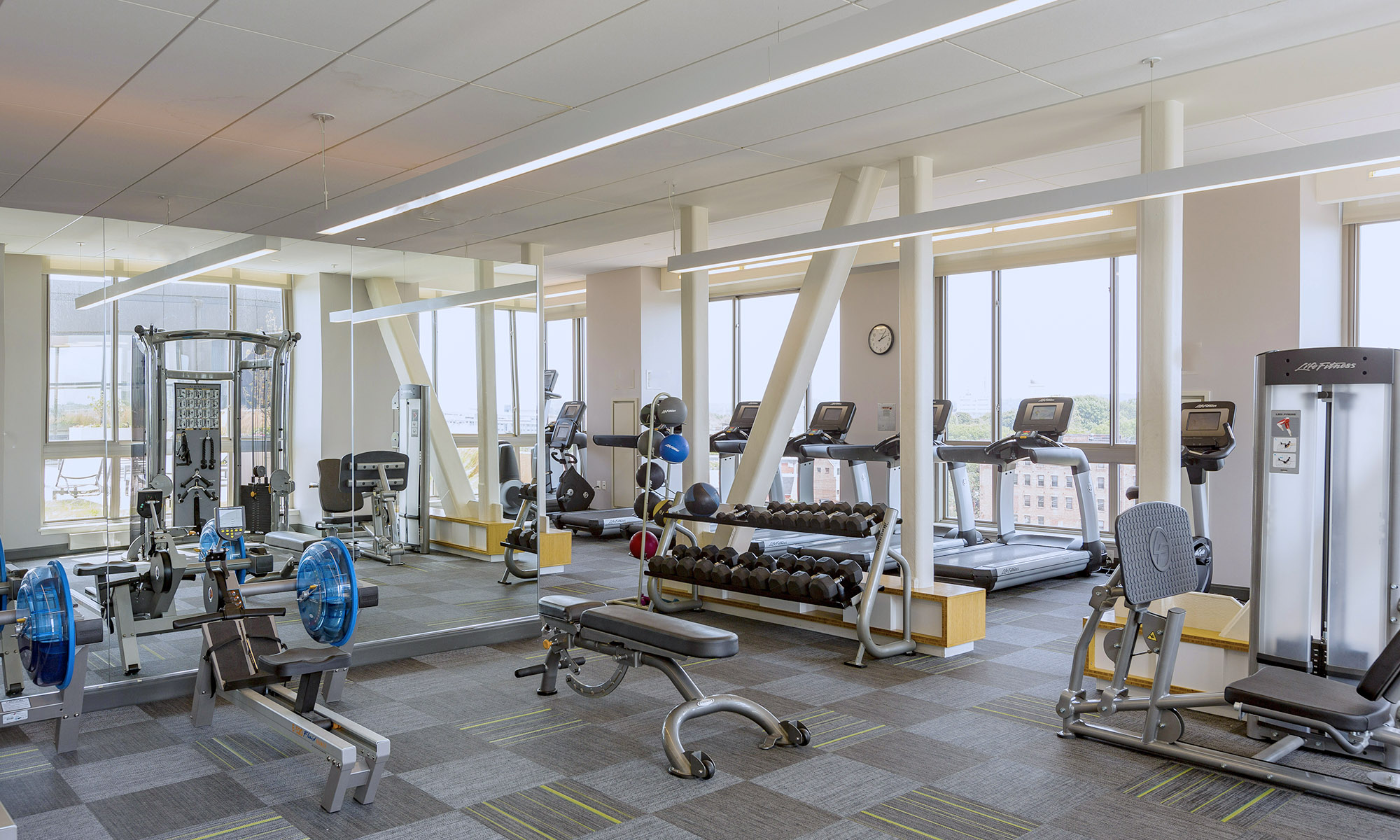 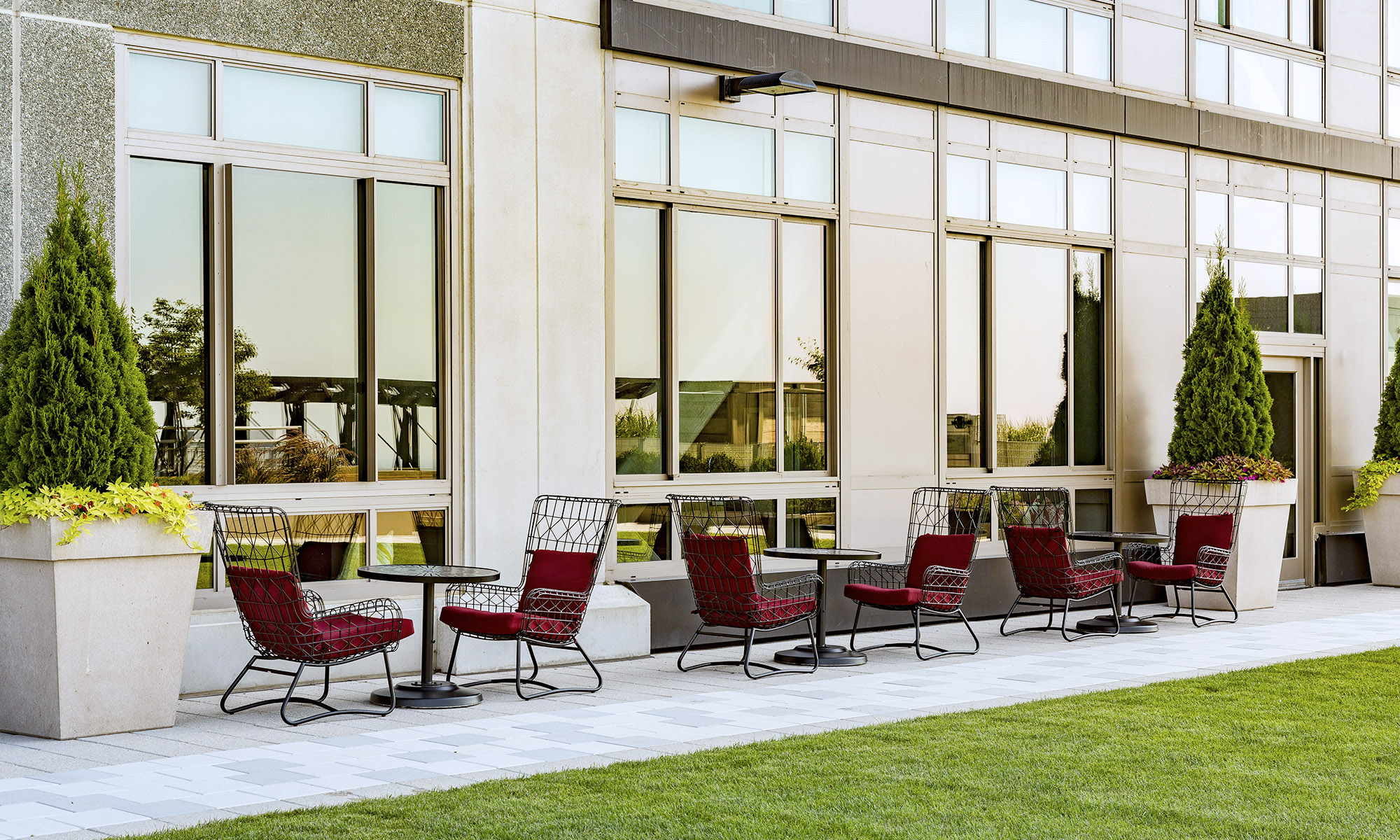 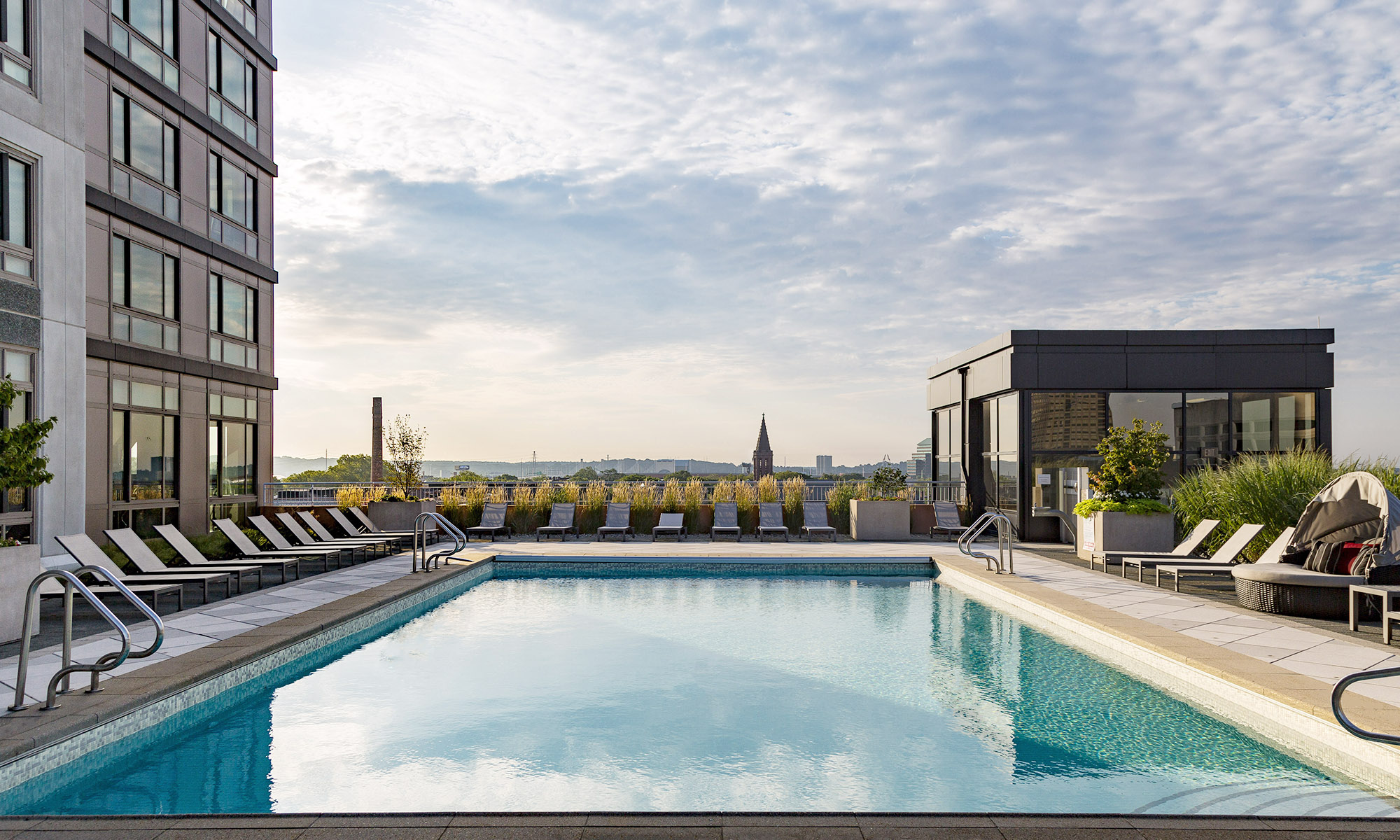 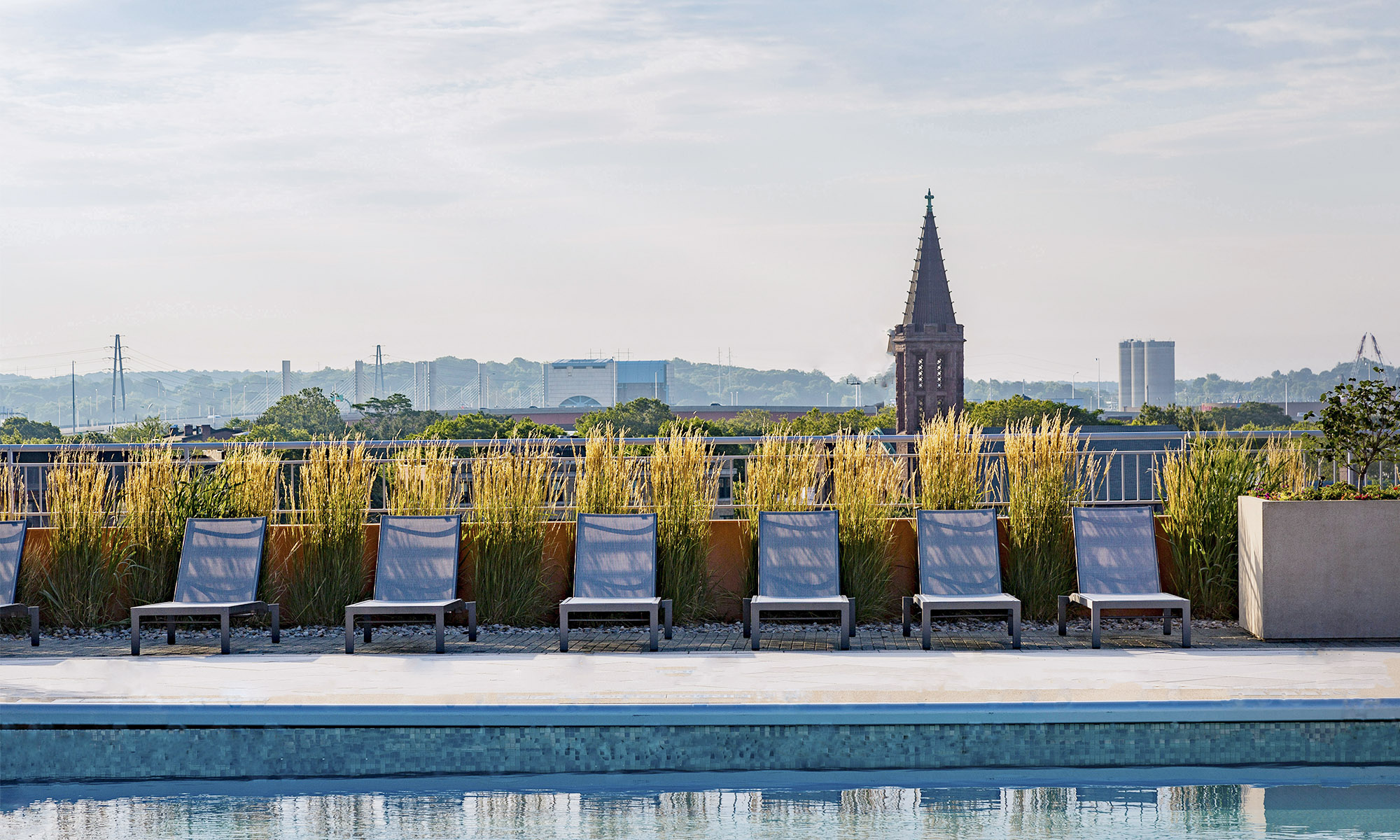